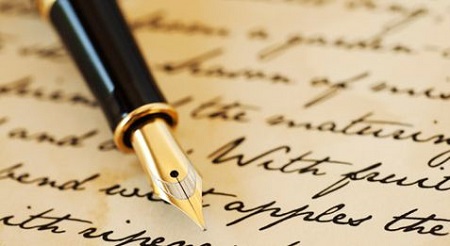 Do you know about maternity mark? This is a campaign of japan started in recent year that
like that when they want to sit in the train etc
Percentage of unmarried people are increasing in recent years in jpn.
Somebady hope get married but they can't because of they have a few money Child-rearing needs many money.
Today I saw a news that matanity mark sometimes is seen as a Symbol of wealth and happyness It seems somebody,especially ummarried young women can't help but get something Ressentiment.
That's a odd story indeed If this goes on,declining birth rates will Accelerate more and more I suppose my country will disappear one hundred years later It is not a very hilarious story

Do you know about the Maternity Mark? This is a campaign started in Japan in recent years that pregnant women use when they need help.
Like when they want to sit down on the train etc.
The percentage of unmarried people has increased in Japan in recent years.
Some people want to get married but can't because they have very little money Raising a child costs a lot of money.
Today I saw on the news that Maternity Mark is sometimes seen as a symbol of wealth and happiness.
It seems some people, especially unmarried young women can't help but feel resentment because of it.
It's an odd story indeed If this goes on, declining birth rates will increase more and more.
I suppose my country will disappear one hundred years from now. It is not a very happy story.